Home » Blog » Is addiction a disease?

Is addiction a disease? 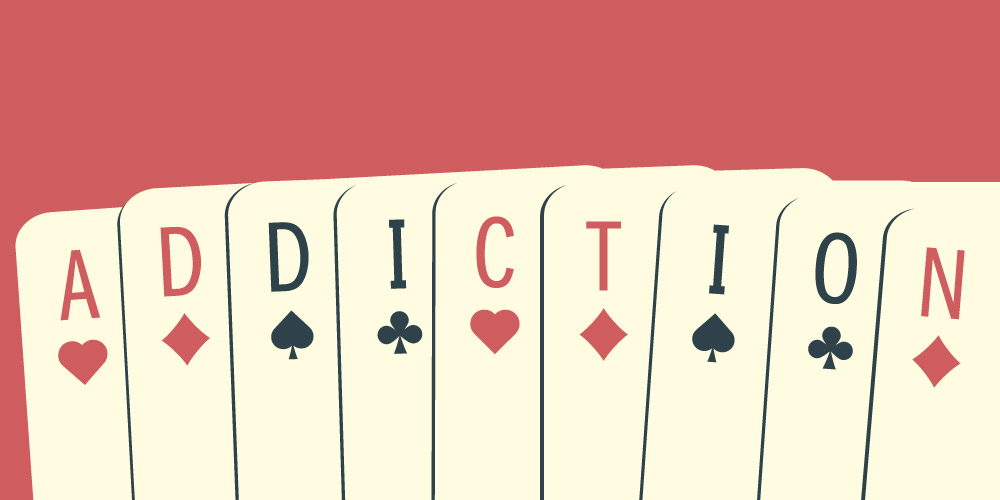 The nature of addiction, severely problematic in society, is a continuous enigma for both those suffering from it and the people who observe the condition. During the past decades, however, various efforts to understand addiction are stimulated by the idea that a comprehensive perceptive would assist in treating addiction successfully. Since the turn of the new millennium, addiction treatment and therapy has greatly improved.

Statistically, more than a million people who have been hospitalized for issues associated with alcohol consumption and other harmful addictions cost the United Kingdom’s National Health Services a staggering £3.5 billion annually.
Regardless if it is the excessive consumption of alcohol, drug use or other destructive behaviours, having an addiction can be tremendously upsetting for those battling the scourge and the loved ones around them.

In this article we look at ways that we can best describe addiction and the two-sided answer of it being a disease or not.

A disease is characteristically described as a disarray of composition or functionality within a human being. This can be very true of one that shows exact warning signs or that distresses a particular area and is not just a consequence related to physical injury. The origin of the term “disease” is grounded in the Old French for ‘lack of ease’.

Those convinced that addiction is not a disease should take into consideration that the brain, as part of the human anatomy, is impacted by illnesses. As is the case with any disease that happens to impact your ordinary way of life, if left untreated, a person can endure severe and detrimental consequences.

The Argument for Addiction as a Disease

Ideologies which support the belief that addiction is a disease, especially with regards to drug addiction, support a statement from the National Institute on Drug Abuse which states: “Addiction is defined as a chronic, relapsing brain disease that is characterised by compulsive drug seeking and use, despite harmful consequences. It is considered a brain disease because drugs change the brain—they change its structure and how it works.”

It has further been assumed that as addiction influences the brain so does it also have an impact on behaviour. It is, therefore, believed that addiction is a versatile illness.

Some theories have delved deeper and theorized that addiction is the appearance of core problems and emotions that an addict may not have confronted. This way of thinking indicates that the addictive substance is less pertinent than the underlying reasons. Treatment in this scenario will centre on the person and help them overcome their addictive urges.

The Argument That Addiction Is Not a Disease

Another popular viewpoint, held by many medical professionals as well as those involved in treatment, is that addiction is in fact not a disease.

The most common view is that the biological foundation of addiction is counterintuitive as it takes away a sense of accountability or ownership of the problem at hand. As an example, there are those who believe that people who decide to consume alcohol or participate in drug related activities also have the choice not to do so.
Thus, based on the theory of intent, this viewpoint considers addiction a choice and not a disease which cannot be controlled.

In essence, should addiction be regarded as a disease? For the moment, there is no sure-fire answer to this question, but there is a general conviction that treating addiction as a disease has been successful when it comes to actual rehabilitation and long-term sobriety. Following this method, and combining it with medicated detoxification and holistic therapy, addiction treatment has advanced immensely in North America and most developed countries.

Regardless of the point of view, however, there is no doubt that addiction is destructive and often life-threatening.

The Implications of Addiction

Addiction can be described as the inability to control the participation and usage of something to the extent where it would be harmful. Addiction is most frequently connected with gambling, drugs, alcohol and smoking; however, dependence and addiction can be triggered also by:

Work – There are people who are fixated with their work to the level that they become physically worn out. In cases where your relationship with family or friends as well as your social life is affected and you never take time off, you might be addicted to work.

Internet – As computer and mobile phone usage has increased due to the continuous expansion of the internet, many people find themselves spending long hours online – browsing social media or gaming -while neglecting other portions of their life.

Solvents – Substance abuse where you breathe in substances such as glue, aerosols, petrol or lighter fuel to provide some sort of a high. This may not be a full-blown addiction, but where there is substance abuse, addiction often follows.

Shopping – Shopping can become an addiction when unnecessary items are purchased to trigger a sense of excitement. This is rapidly followed by feelings of guiltiness, humiliation or anguish.

Addiction can be caused by multiple events, emotions, genes and even social factors. In cases related to drugs, alcohol and nicotine, these substances influence the way you feel, physically and mentally. These feelings can be pleasant and generate a potent urge to use the substances more frequently.

Process addictions, such as gambling, could cause a similar psychological “high” subsequent to a win, which is followed by a strong urge to try again in order to rebuild that feeling. This can grow into a habit that becomes difficult to stop. Being addicted means that not being in possession of that thing or feeling, causes withdrawal symptoms.

How Addiction Affects You

Coping with an addiction can gravely harm your career and relationships. In cases related to substance abuse, an addiction can have severe mental and physical consequences. Some studies propose a person is at risk of becoming addicted can be genetic; however, environmental aspects, such as being with other people suffering from addictions where the negative side-effects are neglected and the benefits emphasised, are also considered to put members of the group at risk. 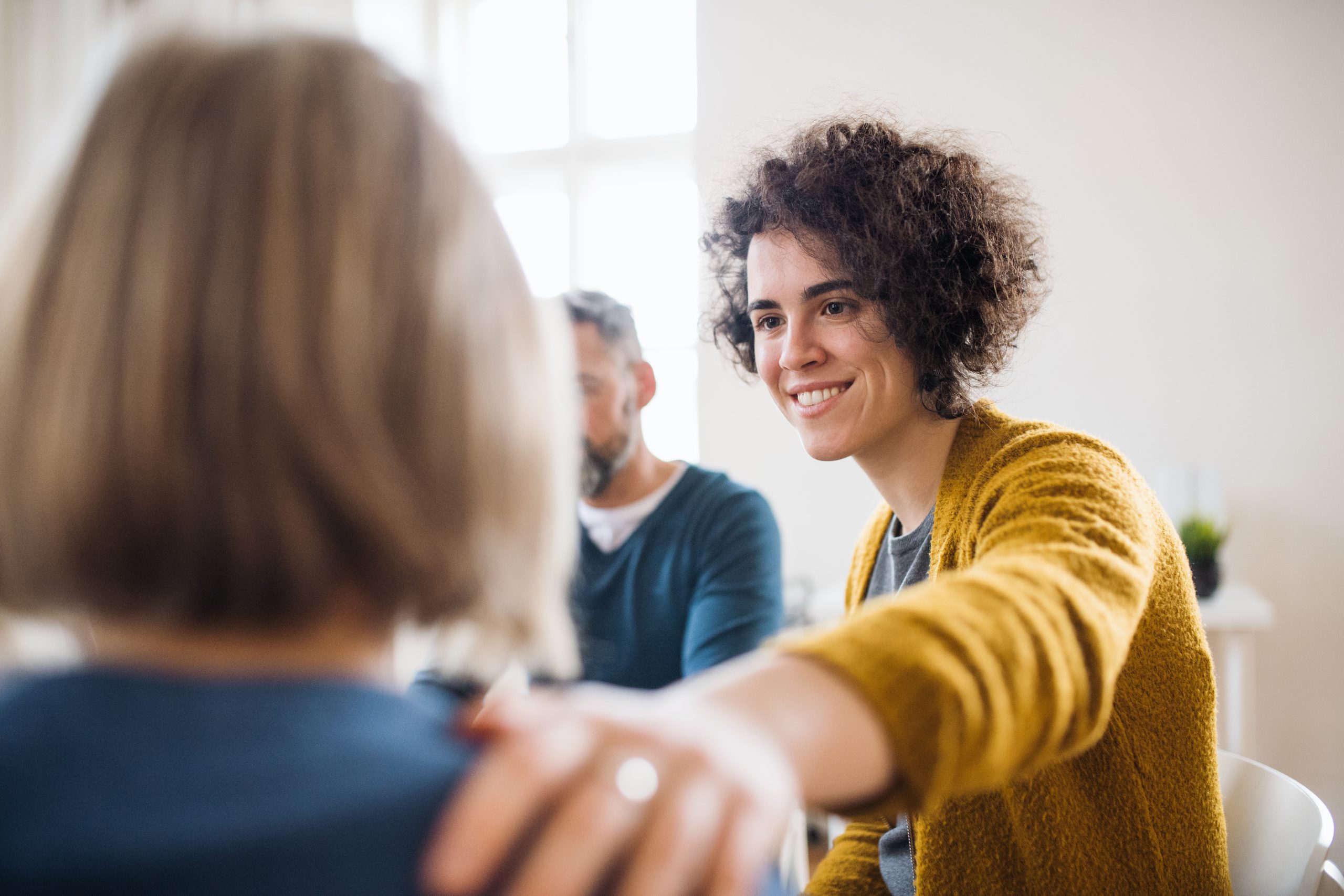 Getting Help for Addictions

Addiction can be treated. No matter what the addiction, there are plenty of ways in which free and paid services can help you. You may see your General Practitioner for guidance or get in touch with an establishment that specialises in assisting people with addictions such as an inpatient rehabilitation service or an addiction hotline even.