Crystal Methamphetamine, known as Meth, Crystal Meth & Ice was originally developed in Japan in the late 1800’s from Ephedrine, a drug commonly used to treat asthma.

Meth is a stimulant that is ingested or administered in many ways, usually it is smoked through a glass pipe but can also be swallowed, snorted and even injected intravenously. Meth is highly addictive and causes many problems to the individual and their loved ones. This guide will explore what meth addiction is, the signs and symptoms of meth addiction and the dangers associated with meth use. If you or someone you love can relate to the following guide, now could be a good time to seek treatment for meth addiction.

What is Meth Addiction?

Methamphetamine is highly addictive as it is fast acting and delivers a quick rush of euphoria, heightened awareness, hyper focus and floods the pleasure centres of your brain with Dopamine leaving you feeling confident, energetic and with a heightened libido.

Because Meth affects the central nervous system it has similar effects to other stimulants such as Cocaine or Amphetamines (Adderall).

Even if you are a first time user, the need to recreate the ‘high’ can become all consuming and you can become addicted very quickly to meth.

Meth is commonly known as a party drug, and you may have started using it socially but due to its fast acting, long term effects you may have ended up in a cycle called a “run”, sacrificing food and sleep whilst taking repeated doses every few hours for several days, this ‘binge & crash’ pattern involving meth can develop from abuse into addiction.

Methamphetamine was rescheduled from Class B to Class A of the Misuse of Drugs Act in 2006.

Drugs are put into one of three categories, according to how dangerous they are and the impact they have on society – not necessarily the individual. Class A drugs are classified by UK law as very dangerous. 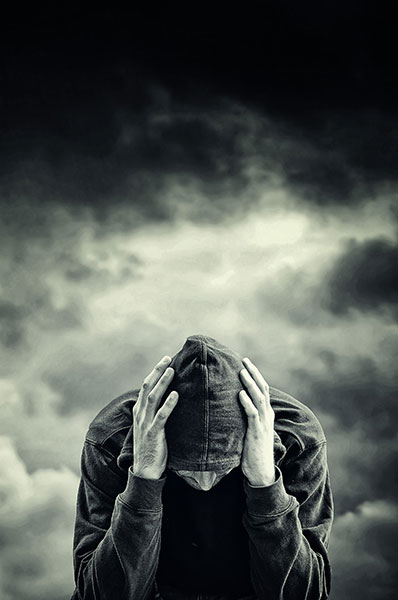 Methaphetamine has high abuse potential due to its powerful affects on the mind (Dopamine) which are short acting.

Within a few hours, meth will begin to wear off and the user will need more of it to maintain the same “high”.

Over time, tolerance begins to form and the user needs to take more meth to achieve the same high.

This cycle can continue for many meth users, to the point where an individual needs to take meth in order to feel “normal”.

Meth addiction can occur from the very first use but repeated exposure to the drug, easy access, trauma and existing mental health conditions can contribute to the development of addiction.

In the short term, Meth gives you an intense feeling of pleasure which is intoxicating but the crash that follows can leave you feeling depressed, irritable and disconnected.

Regular use of Meth can lead to a psychological dependency which in term leads to a higher tolerance, you will need more and more of the drug in order to achieve a similar effect, although most times subsequent use can never recreate the very first ‘hit’.

Regular use of Meth depletes the Dopamine in your brain until you are unable to find pleasure without taking more Meth.

The symptoms of meth addiction can exacerbate the symptoms of any existing mental health conditions you may have—including anxiety, depression, bipolar and PTSD.

Having both an addiction to Meth as well as suffering from a mental health issue is called a Dual Diagnosis, many studies have shown that, in many cases, users with a dual diagnosis of mental and substance use disorders have histories of abuse both sexually and physically as well as trauma.

You may feel you are blocking troublesome psychiatric symptoms by using Meth (i.e., self-medicating) and this thought process makes it difficult to stop using the drug. 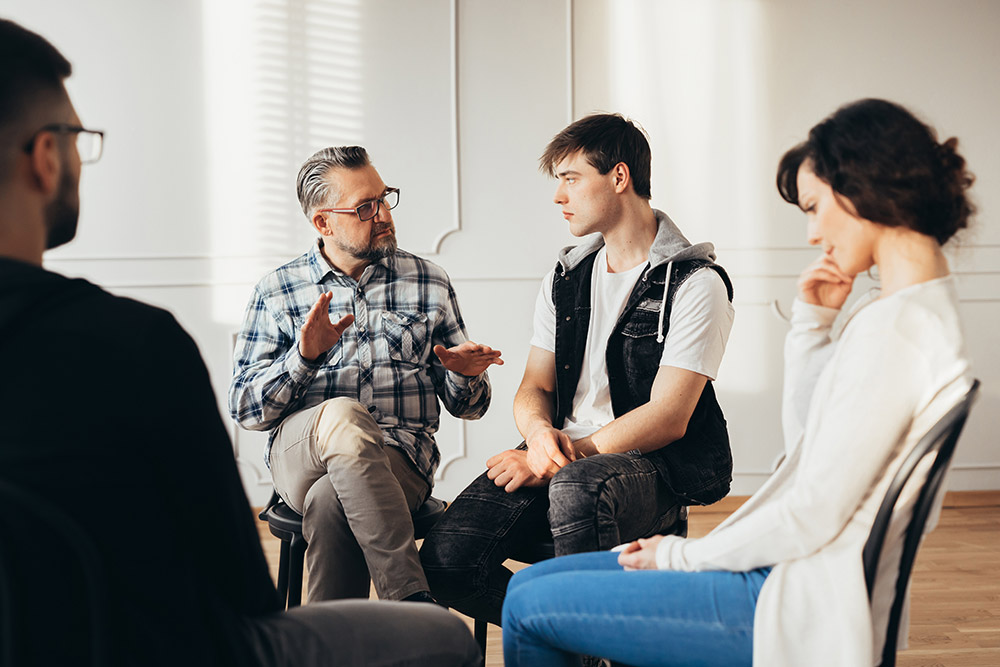 A Family History of Drug Use

Whilst neurological and physical effects of Meth addiction have been widely documented and studied, the genetic risk factors for Meth abuse in genetics remains challenging and often contradictory.

The ‘Nature vs Nurture’ saying is better phrased as a ‘Nature and Nurture’ in the case of Meth addiction as research has shown a strong correlation between the environment you grew up in (family, social, education & economic) and the actual gene sequencing within your body.

The signs and symptoms of a cocaine addiction include:

Adequate assessment is needed in determining Meth addiction and the recommended treatment plan by trained professionals.

The CAGE Questionnaire is a simple screening questionnaire to identify possible addictions to alcohol and has been adapted to include drugs (CAGE-AID).

Questions you will be asked are as follows: 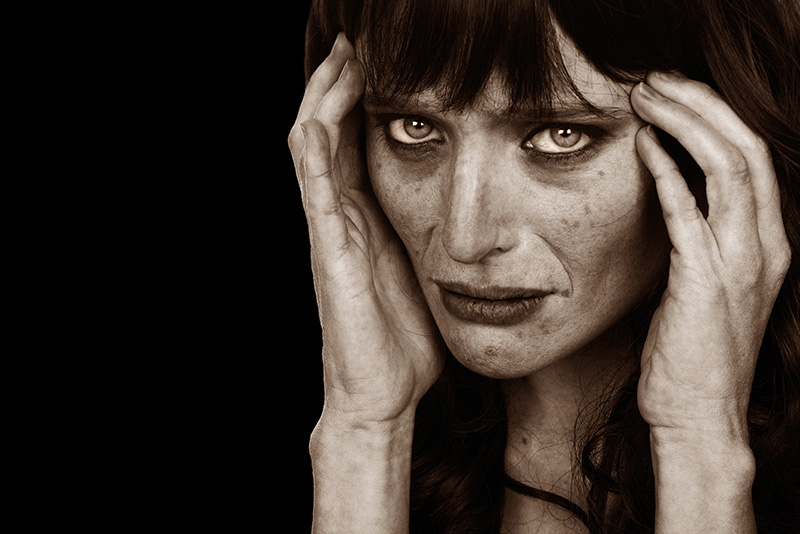 The Dangers of Meth Addiction

The feelings created in your body and brain while taking Meth is very alluring and the temptation to recreate your first ‘hit’ and lose yourself again and again is high.

But repeated use of Meth has long term consequences and causes damage to both your mind and body in several ways:

Over time , as the Dopamine cells die you will find that you are unable to find pleasure, you may even start experiencing paranoia (extreme and unreasonable distrust of others) or even symptoms of psychosis.

Changes in brain structure and function leads to sleeping problems, memory loss and anxiety even hallucinations.

Heart: The risk of having a cardiac related episode is higher in both intensity and frequency as Meth raises blood pressure, speeds up your heart rate and constricts blood vessels. Due to bad dietary choices and Meth use the risk of high cholesterol further increases the risk to your heart

Immune System: If you are using an intravenous method to receive your Meth, you are at higher risk of catching HIV and Hep B & C. The risk of you being infected by pathogens such as the Coronovirus (Annals of Internal Medicine – 2020) due to the weakening of your body’s germ defense is also higher. Increased libido and compromised judgement may have lead you to engage in unprotected sex and increased your risk of contracting STD and HIV.

Kidneys: Meth is high in toxins that your kidneys have difficulty in breaking down, regular use of Meth can lead to kidney disease

Physical Appearance: Meth usage doesn’t only affect the inside of your body, your outward appearance can also be affected

Meth Use in Pregnancy

Meth usage during pregnancy has been shown to increase risk of morbid maternal and neonatal outcomes such as: 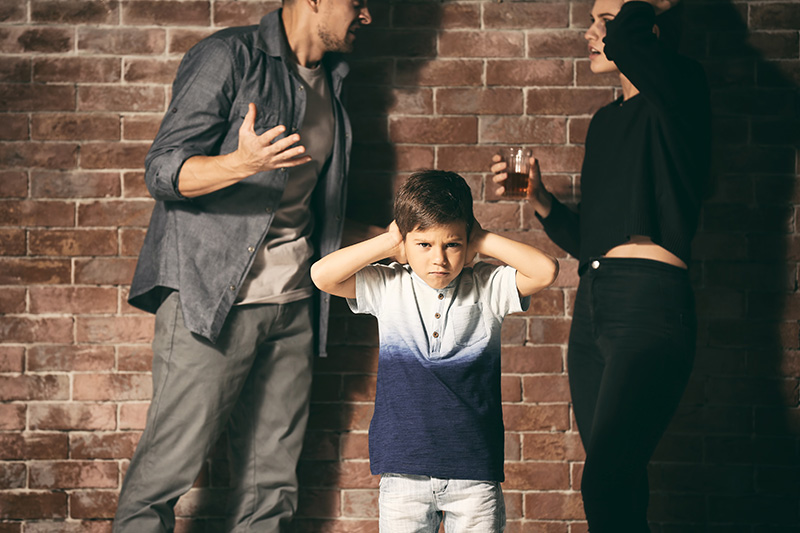 Any substance use disorder causes added stress in the Parent/Child relationship, but families of Meth users differ in several ways:
Due to the sexually stimulating, highly addictive nature of the Meth ‘binge & crash’ cycles, children are often exposed to a chaotic home where their parent/s are awake for days, have multiple sexual partners, experience chronic neglect and inconsistent parenting.

In 2020 according to the Findings on NHS Digital there were:

Meth Use and Employment

Methamphetamine use while working can inhibit your performance (even though Meth can make you feel hyper focused and energised) causing:

It can also have legal implications especially if your job entails driving for the company as the UK traffic law prohibits driving while consuming or having consumed illegal drugs.

If you’re convicted of drug driving you’ll get:

Your driving licence will also show you’ve been convicted for drug driving. This will last for 11 years. 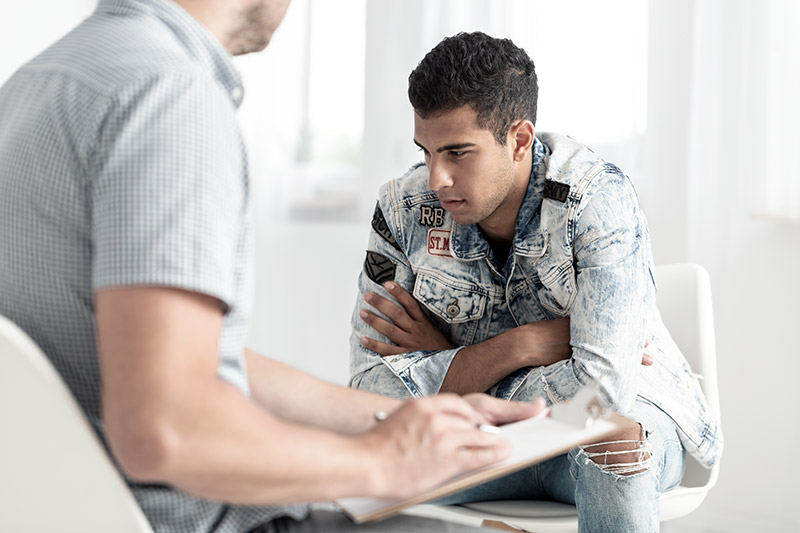 Getting Help for Meth Addiction

The treatment for meth addiction involves a meth detox coupled with therapy to treat the underlying causes of addiction.

In cases where a Dual Diagnosis (addiction co-occurring with mental illness) both issues need to be treated concurrently for the best outcome.

You can start with your GP who will refer you to an outpatient service within your local area. Alternatively, you can call our team today to discuss the different options available to you.

There are also support groups available throughout the UK, such as those offered by Narcotics Anonymous (NA). Support groups are valuable for long term recovery, and should be part of any addiction treatment programme.