Is the UK suffering with a Gambling Addiction Epidemic?

Instances of gambling-related addiction might be more prevalent than previously considered. More worrying is the indication that nearly half of those who suffer from a gambling addiction in the United Kingdom are not getting any help.

In this article we will observe the adverse affects of gambling on the local population, as well as study where gambling has been deemed as an epidemic.

According to an observation made by data company YouGov, about 2.7% of the adults in Great Britain, which is estimated at close to 1.4 million people, had an addiction to gambling. Specialists have issued a stern warning over this rather alarming statistic and have since postulated that the exact addiction rate edges more towards the health survey figures of 0.7%, released by the Gambling Commission.

However, these results still show that the figure of problem gamblers may possibly be notably above recent estimates.

During its polling campaign, YouGov interviewed as many as 16,000 people. It was determined that as many as 7% of adults, or prospectively 3.6 million people, have been harmfully impacted by another person’s addiction to gambling. The examination pointed towards nearly 5 million British people who have faced problems related to gambling and betting.

The Gambling Commission stated that YouGov’s results overvalued the addiction rate, as it observed findings by a former GambleAware trustee, Prof Patrick Sturgis. However, Sturgis stated that both the YouGov and the health survey figures had been flawed, and that the correct number of gambling-related issues to be closer to the 0.7% estimation.

The need of responsiveness of services and the negative misconceptions from gambling addiction had both been cited as major hurdles for those who would like treatment or support.
Researchers also discovered that, according to their survey, women are less likely to develop a gambling addiction than men. Those who do develop such a problem mentioned difficulties related to fees, time or locality as a reason for not getting access to treatment or support. 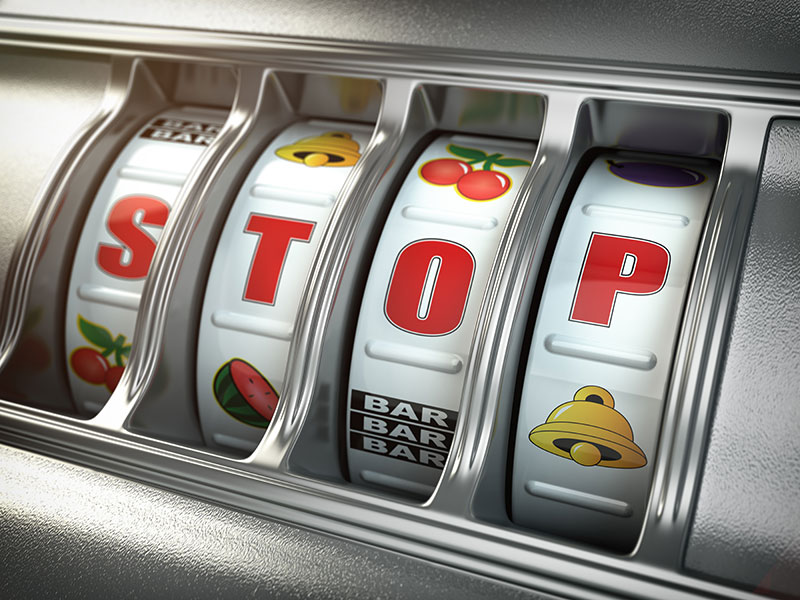 The Impact of Addiction on the Nation

As you have heard many times, addiction has many serious repercussions. Those affected frequently undergo physical and mental health struggles. It is an overwhelming concern that impacts both the person suffering from the condition as well as their family, friends and co-workers. Ultimately, it affects also the nation as workforce diminishes, and healthcare providers are struggling to amend the effects of gambling addiction.

Gambling addiction creates a mental barrier between the sufferer and their environment, often leading to mental health issues, and sometimes even to heart problems. On a societal front, emergency services are put under immense stress because of such cases.

The National Health Services have stated that they are under massive when dealing with many cases of alcohol-related sicknesses as well as injuries on an annual basis. This is coupled with multiple addiction-related situations that need to be addressed. Taxpayers are burdened with financing court cases as well as law enforcement resources.

A Legal Case Regarding Gambling Addiction as an Epidemic

Shetty was quoted as saying that the public was flooded with adverts for gambling sites and that he has noticed a rise in cases related to gambling addiction.

Shetty made the announcement during the sentencing of a betting shop manager who was found guilty of stealing as much as £7,000 from the safe at his place of employment before betting the entire amount at a casino within two days.

The guilty party, Adam Keep, was employed at a bookmaker company in Surrey. Keep initially stole £3,000 from the company safe where he proceeded to go to a casino and lost the entire amount. Subsequently,

Keep hoped that he could win double the amount and replace the stolen money without anyone noticing. He then took another £4,000 the following day and unsuccessfully attempted to win the money he had lost. Keep had reportedly been suffering with gambling addiction from an early age.

Keep confessed the crime to his employers and was arrested. He rationalized his behaviour by thinking that if he got a bit more he would be able le to repay the amount but lost everything instead.

Keep pleaded guilty and was issued with a 12-month long prison sentence in addition to 200 hours of community service. He was also provided with a curfew for a period of six months, in addition to being homebound between the hours of 9p.m. and 6a.m. daily.

Shetty concluded his judgement on the cases and said that drugs and alcohol are main problems in society, however he held the view that gambling seems to be the next epidemic. 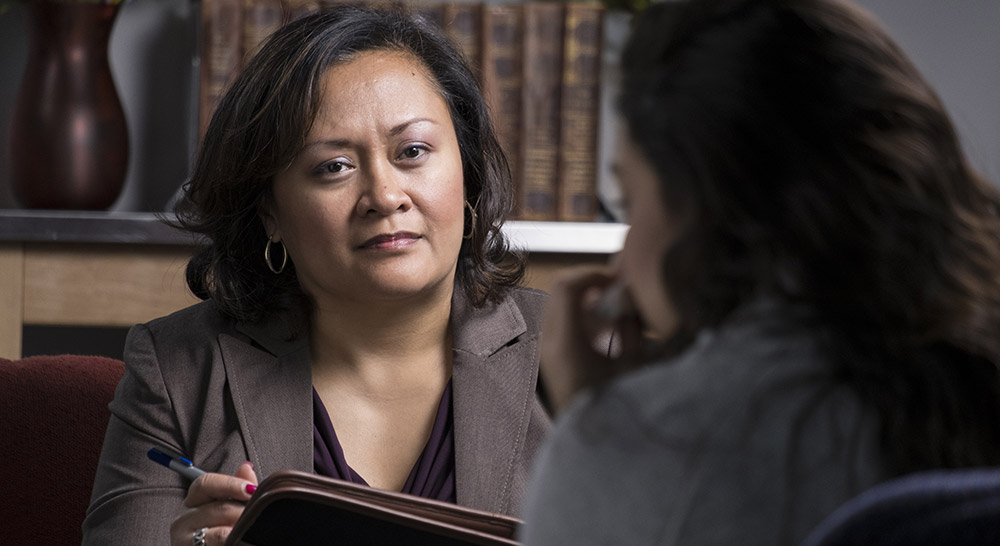 Conclusion: The Consequences of Gambling Addiction

Gambling addiction, just like any other addiction, can be devastating to families and society as a whole. As it is an addiction that needs regular access to money, which can lead to financial problems for those involved.

Persons who develop a gambling addiction are often obsessed, and let the urge to gamble consumes them.

At most times, they are aware that it will cause damage and hinder their lives, but the harsh reality is that they simply are not able to stop by themselves. They may start to persuade themselves that, if they would win, their problems will be over.

These individuals would be snowed under by a seemingly unstoppable urge to gamble. However, it often happens they are left with nothing apart from feelings of embarrassment and shame as they start to comprehend the bad position they have found themselves in.

Sadly, many people, just like Adam Keep, would resort to desperate measures and involve themselves in criminal activities hoping to get back what they lost. It is a ferocious sequence of events that carries on until the affected person gets assistance.